If you've run into a glitch or server error, please let us know here.
Locked
7 posts • Page 1 of 1

I posted about this last night on discord, but wanted to make sure to follow up for bureaucracy's sake. From my testing, dispensers don't dispense ANYTHING. I tried water (which I know is planned), but they don't dispense bone meal or arrows. With arrows, they make an arrow shooting noise, but no arrow fires.

Added in 40 minutes 14 seconds:
The arrow may be a subclaim issue, let me check tonight.
Floki_Raven

Just tested this on the server. Since dispensers are not permission based, I shouldn't be able to do anything you aren't able to do. I would have to assume you may have claim boundaries that are causing problems. I advise you double check.

Video of dispensers on the server
Top

Thank you very much Hayan. I appreciate the time you took to look into this. It has to be a sub claim border problem. It was for a tree farm, so i had a single subclaim block with open perms in front of the dispenser.
Floki_Raven

Covered in discord but will reply here for completeness.

Tested arrows on my claim in a dispenser and the shoot no problem.

Bonemeal has always not worked. In making trash disposal that used a dispenser to automatically shoot items into fire or cactuses, I can tell you the never would shoot. One would would only hear this annoying, and constant, clicking sound. In v2 the issue was first brought o my attention by Yuri as the the garbage next to the Resource World portal was hung up by bone meal.

But you also said it worked for you in v2, so perhaps it was orientation realated. My configuration, which shot straight out horizontally, may have been the difference. And maybe your was shooting up and down and worked ok. And now they have fixed a lot of these little things this issue may now have been introduced to thwart your application.

Unfortunately release notes do not shine light on it. But I know they changed the state conditions fundamentally for brewing stands and now filled glass bottles will now feed into a Brewing Stand through a hopper on the side, whereas before they did not.

Finally, the issue, is quick clearly covered here and was a learning moment for me:

Where the last reply states "It may not work on some servers, due to tick rates and differences with spigot. But that can usually be fixed by adjusting the timing slightly. Or altering the design a bit - such as using a piston."

Maybe, as they suggest, working on timing, just might solve the problem. I do still find it very odd that just bonemeal causes this, but working on timing might help fix this.
“Remember! Reality's an illusion, the universe is a hologram, buy gold! Byeeee!” - Anonymous, or is it?
Top

No it does appear to work, per Hayan's video and this picture: 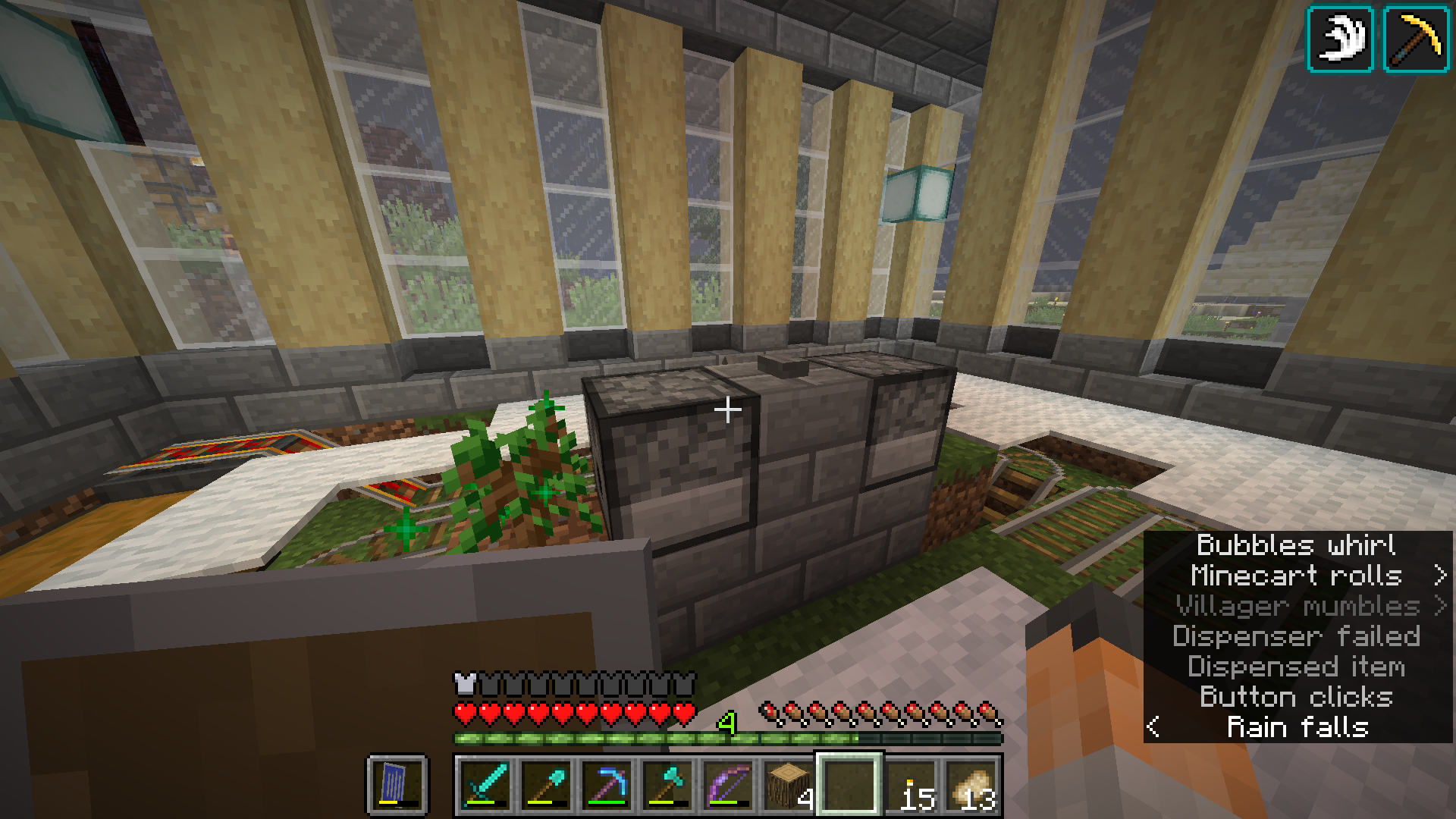 k, luckily I only talked to what I knew about.

So the problem remains. 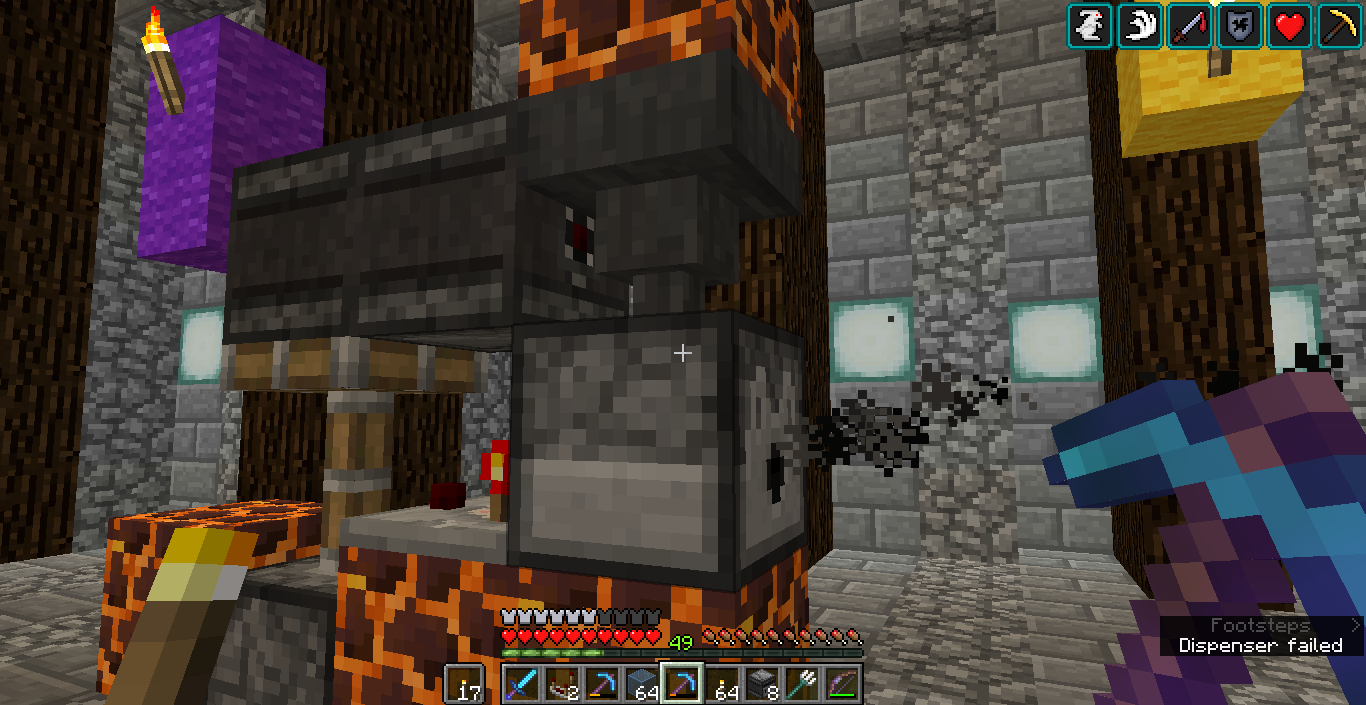 So, dispensers still aren't working, for me. But I'll live.
“Remember! Reality's an illusion, the universe is a hologram, buy gold! Byeeee!” - Anonymous, or is it?
Top

You need a tilled dirt block with seeds planted. Then it works. Otherwise, the bone meal is not dispensed. I agree, to shoot a bonemeal you need a dropper not a dispenser. I was trying to get the dispenser to "use" the bonemeal not "dispense" the bonemeal.

Excited for 1.14: shears in a dispenser will shear a sheep, but only loose durability when a sheep is in front of the dispenser. So cool!
Floki_Raven

I came into this world kicking and screaming while covered in someone elses blood, and i have no problem with going out the same way.
Top
Locked
7 posts • Page 1 of 1