Check here for all news and announcements in regards to the server and forum!
Post Reply
3 posts • Page 1 of 1

I created the server back in 2013 when a different server called Playercraft shut down without notice. I had joined that server without paying any sort of subscription fee or signing up for any kind of whitelist. This concept appealed to me as someone with social anxiety as this meant I didn't need to be approved by anyone. On top of that, this server also provided a means to play like a hermit by using a plugin called Population Density. This plugin placed poles every 400 blocks and allowed players to play thousands of blocks away from each other while still being able to visit each other without having to travel those long gaps. Again, as someone with social anxiety, this concept appealed to me as this meant that I could play independently of others.

When Playercraft shut down, I spent quite a long while trying to find another server that would allow me to play, craft, and build independently of other players. Back in 2013, this concept was unheard of. With the failure to find a server that catered to what I was looking for, I reached out to a few players from Playercraft (TheBlockMage and XishWam0) to see if they'd be interested in joining a server I would create on these premises. With that, on May 18, 2013, "BlockHermit" was born.

It was almost eight years of my ideals and passion that kept convincing me to keep the server up. I had provided a way for players to help contribute to the real-life financial side of the server if they so felt kind enough or passionate enough to help support the server, but it was never obligated of any players and this server for many years was funded straight out of my own pocket. This server was my baby.

The server was incredibly difficult to keep up. I was struggling financially some months and that was difficult on its own, but the real difficulty was keeping the server detached from my mental illnesses. My depression would leave me unable to log into the server. I would be demotivated to move. I was bedridden on and off as well as hospitalized multiple times throughout the eight years. My social anxiety made it difficult to differentiate server critique from personal critique so each time someone made complaints about the server, I always took it as me not doing a good job. Each time someone complained about seniors and juniors, who I had placed in their roles to best help me in all my efforts, I felt that I failed the player instead. Each time I was attacked verbally by a player, I often shut myself down and allowed my entire day or week (or even month) to be soured. I felt unheard, uncared for, and inhuman many times throughout the life of the server.

But this server made me feel as though I was philanthropic. I was providing a service for free of charge so that others who may have been looking for a server that caters to their independent playstyle could find a server where I could not. It encouraged me as I saw different kinds of players come and go throughout the life of the server. I've seen children who came to the server at age twelve graduate high school. I've seen adults who were trying to figure out a job and where to live get married and have children. I've seen players who met other players from the server in real life and create friendships that may never have happened if BlockHermit was not the common link they shared. As I've watched players build and destroy their regions in eight years, I've also watched players grow and build in their personal lives. This factor was always the biggest light that shone on the server for me and a big part of why the discouragement I felt didn't dictate many of the shutdowns I had contemplated throughout the years when this server made me mentally struggle.

I could likewise argue that this factor of personal growth in many individuals of the server could still fuel me to keep the server going, but I myself am at a different place in life now. I am married, I live in a rural home that I own, my days consist of cleaning the house, tending my garden, and cooking for my family to be fed. I am also a player that grew and built and so I am no longer the player that had the ambition to keep up a community on a Minecraft server. It is unfair to players on the server for me to expect them to abide by the rules and restrictions I've set when I'm not there to monitor or follow through with them. It is unfair to the seniors and juniors for me to expect them to handle it all in my stead as well. So the only logical choice is to end an era.

This shutdown is bittersweet and I'm still tempted to keep the server running instead of shutting it down, but this post where I've allowed my heart to bleed on acts as the proverbial nail in the coffin and I will follow through.

I thank all players past and present for the almost eight years of experience. You've all made an impact on my life in more ways than you will ever know. Thank you to all the seniors who shared my passion and likewise got burnt out the same as me. Thank you to all the juniors who made that effort to make a difference on the server you also felt so passionate for.

The server will officially shut down permanently on the 27th of May. I have decided to make a small server for just close friends after the shut down that will be the then definitive BlockHermit. It will be whitelisted and not open for application. This website and the forum therein will be up until at least November of this year. Players are free to create clones and derivatives of the server on their own but I will reserve the right to the name of BlockHermit. Any "BlockHermit" servers you see after the shutdown that isn't "server.blockhermit.com" will not be authorized to use the name.

When Playercraft shut down I was devastated. I had spent countless hours, even days worth of time, on that build, but was still new to the game and didn't even realize that servers could just shut down without notice. I remember frantically googling names of player names I remembered in hopes that I could reconnect to other people from the server.

I remember searching HayanTokki and somehow coming across your YouTube page and got a message to you somehow and you mentioning you were making a server and I was ALL IN.

Even though I was always a bit of a hermit, I loved checking in with familiar faces and catching up. I would spend months on big personal projects on the server and then get distracted by another game and disappear for months, (even years) but I would always come back. I never found a SMP server better than BlockHermit.

Thank you for all your dedication. Some of my most fond memories in any game were made on the BlockHermit server.
Top

Even if i havent been on in a while, the time spent with you all is time i still treasure to this day 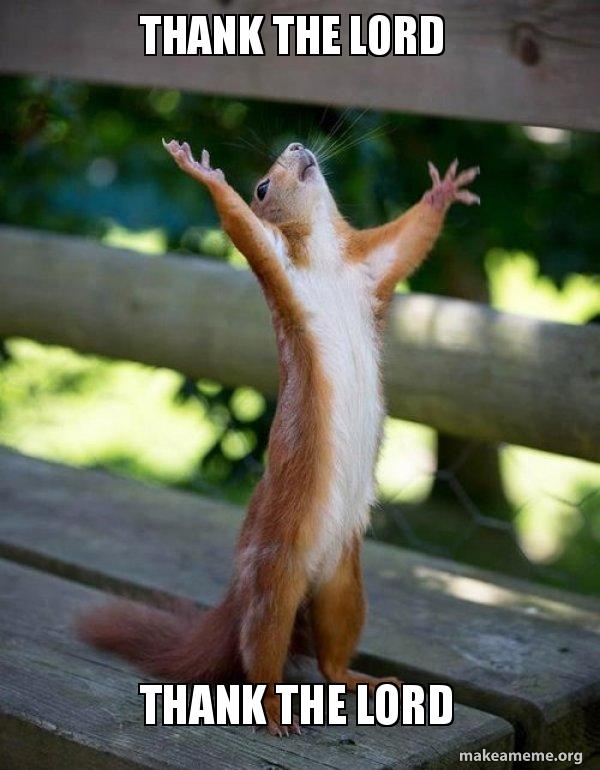